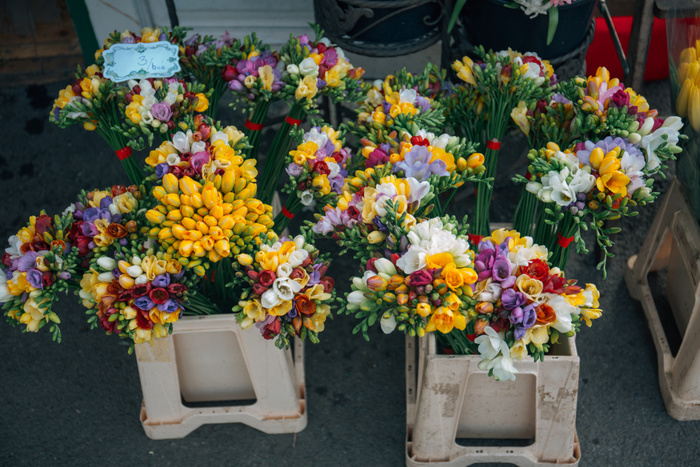 New York has this lovely habit of teasing its inhabitants with the coming of spring. It’s usually not until mid-April that snow is officially off the forecasts and warm weather becomes the norm, but as early as March there are little harbingers of longer, warmer days that seem to radiate from the sidewalks: people donning lighter coats, the renaissance of iced coffee after a season of hibernation, and, my personal favorite, the intense waft of hyacinth that seems to permeate from nearly every corner deli. 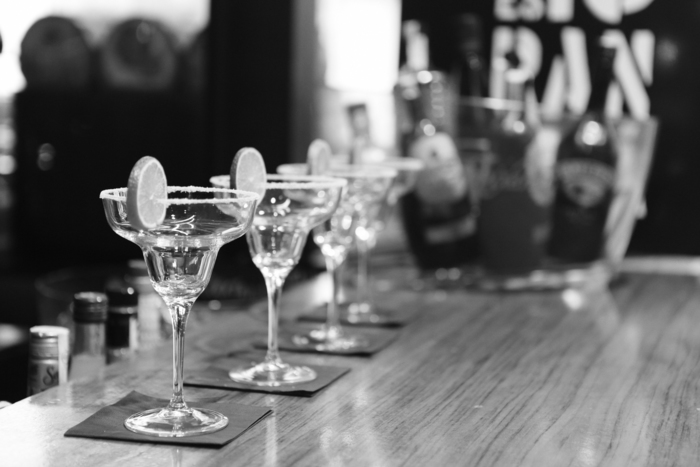 You’re newly engaged, walking on air, gazing at your left hand to admire the bedazzled band that now sits on your fourth finger for all the world to see. And then, eventually, the clouds part, and it’s time to start planning.