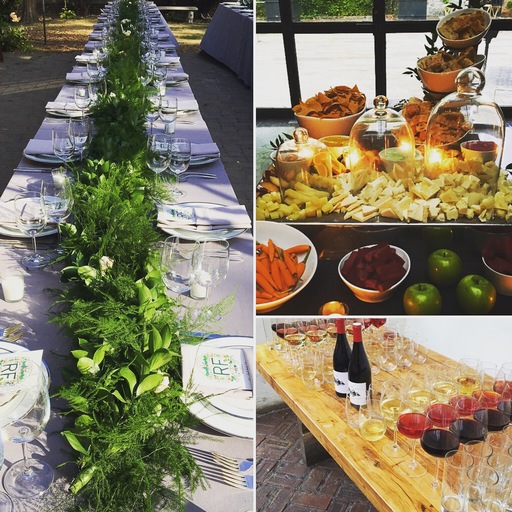 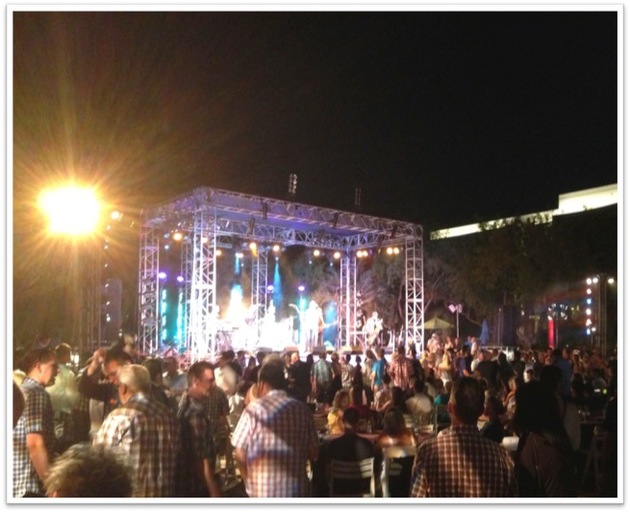 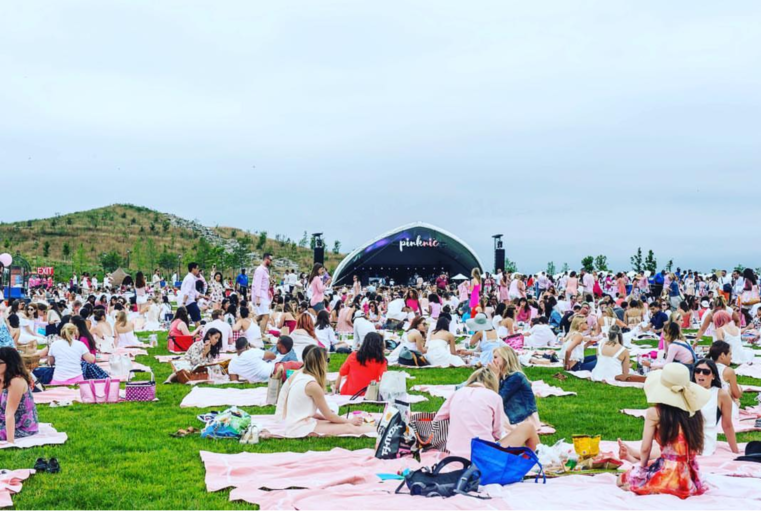 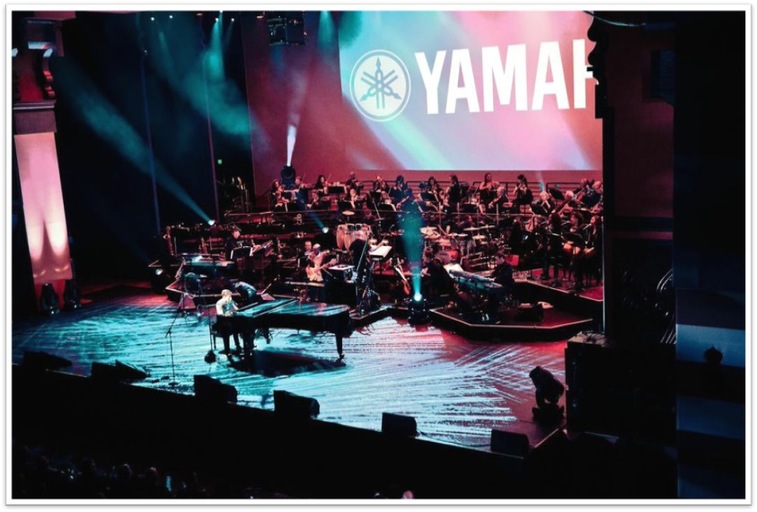 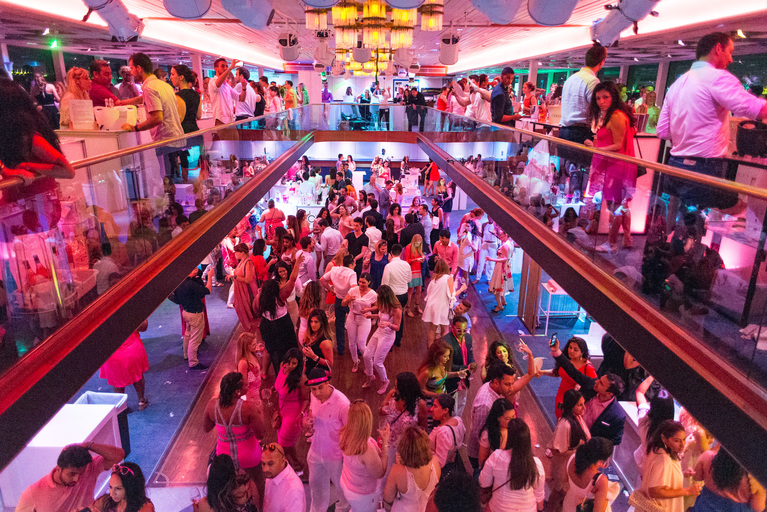 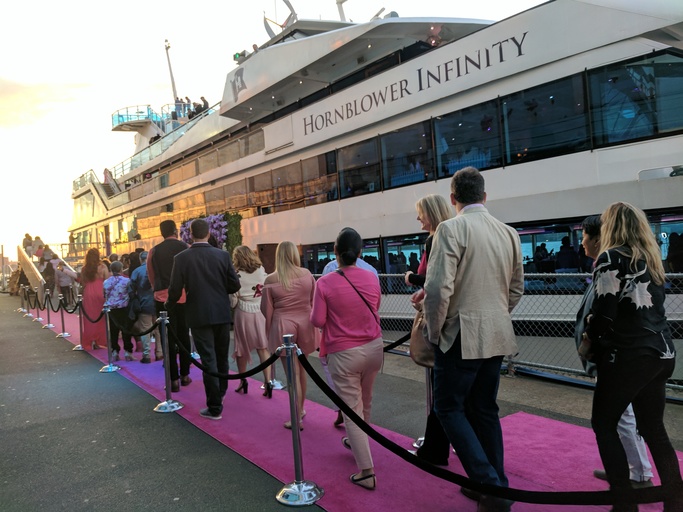 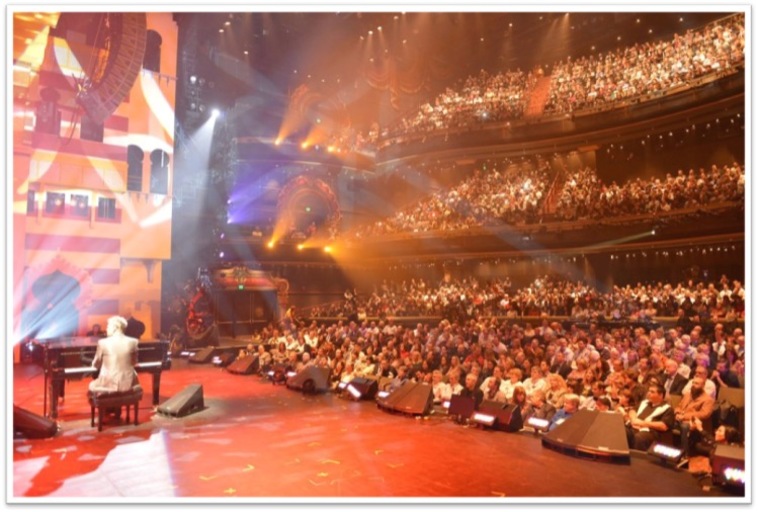 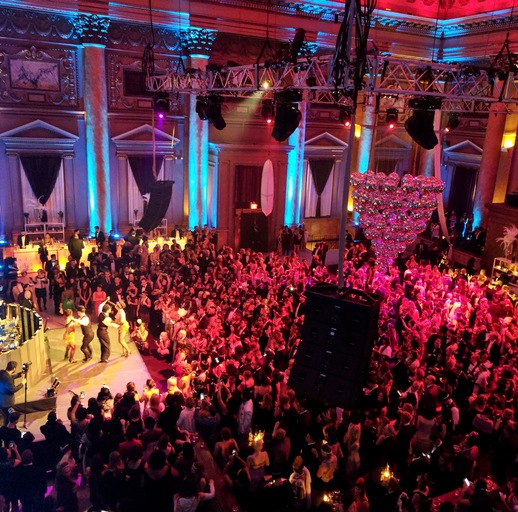 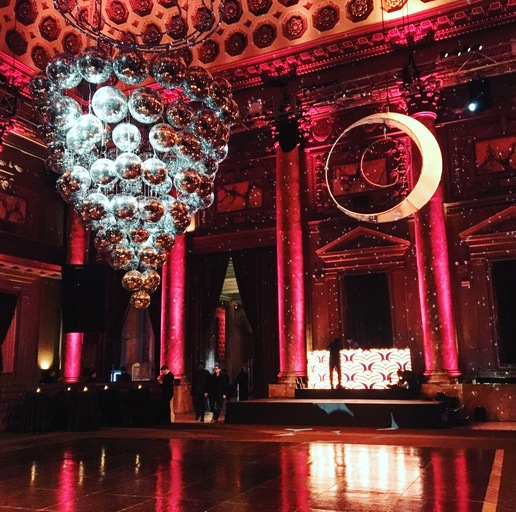 Megan Kuhlenschmidt is a New York City-based event producer. After graduating from Indiana University’s Kelley School of Business and spending a year on a bus tour managing a country band, she moved to Nashville and spent four years working as the artist relations/live events manager at Yamaha Entertainment Group. While at Yamaha, she got to dig into large scale productions and manage artist relations on concerts featuring performers like Elton John, Ben Folds, and Josh Groban, as well as plan and manage showcases, film screenings, product launches and press events.

Ready for a change of pace and to fully focus on event production, Megan moved to NYC in March 2016. Since then, she has worked on a variety of events ranging from music festivals to TriBeCa Film Festival screenings, and has joined the management team for sell out events like Pinknic Music & Wine Festival and the Great Gatsby Party.