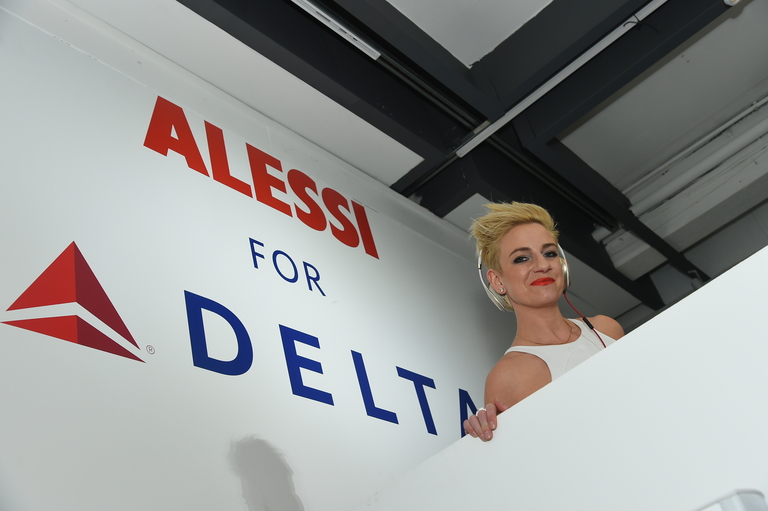 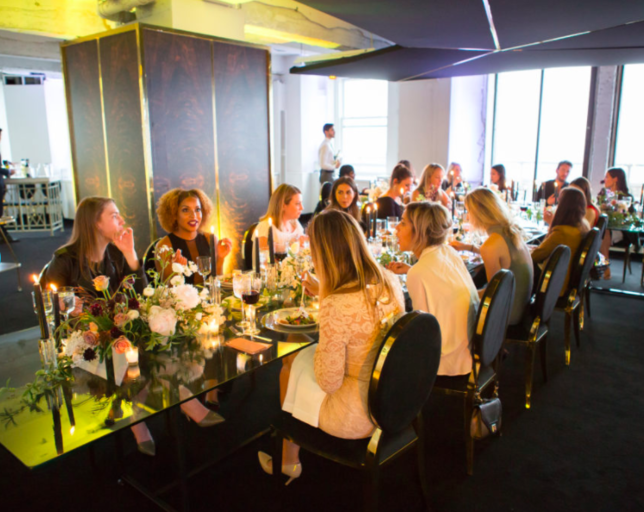 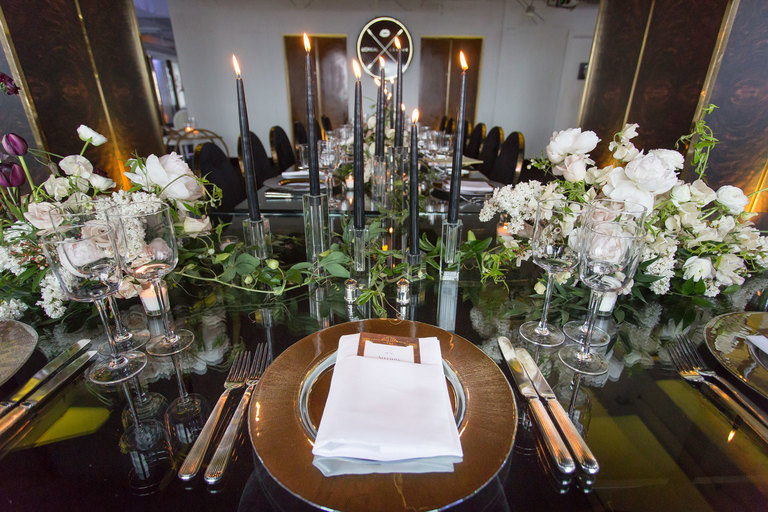 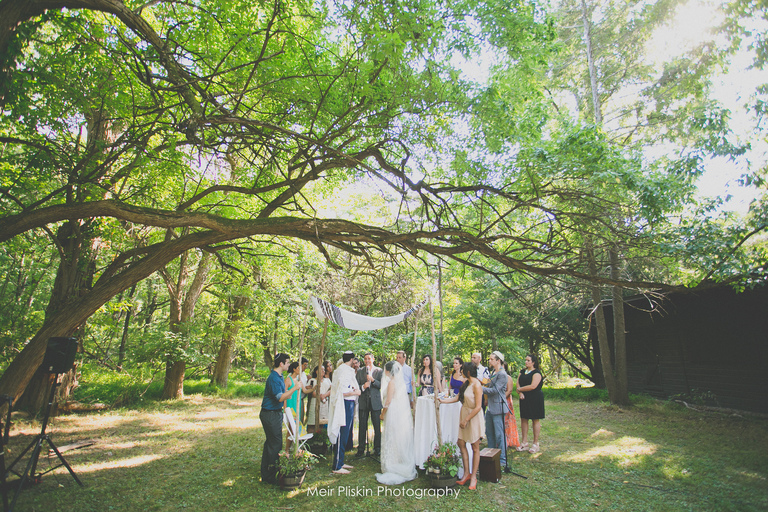 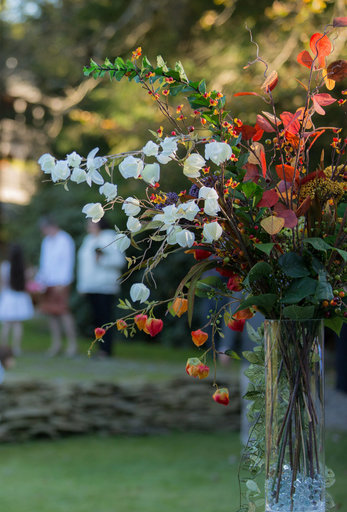 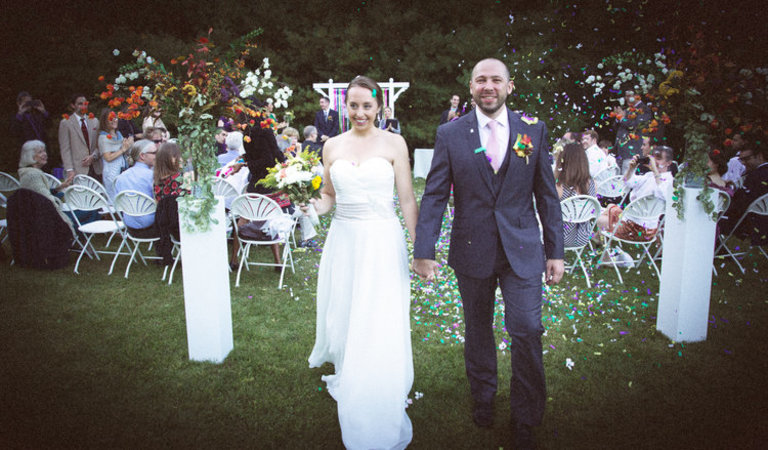 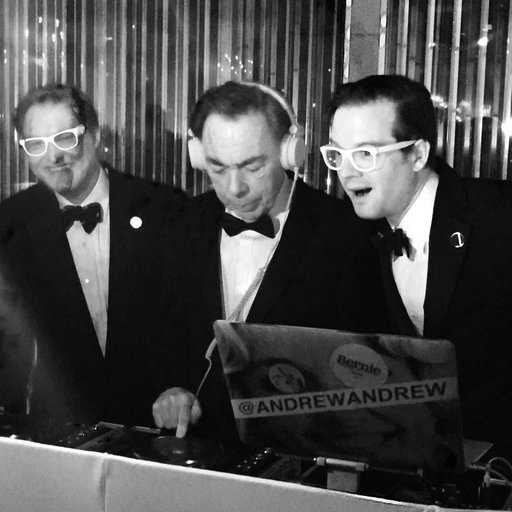 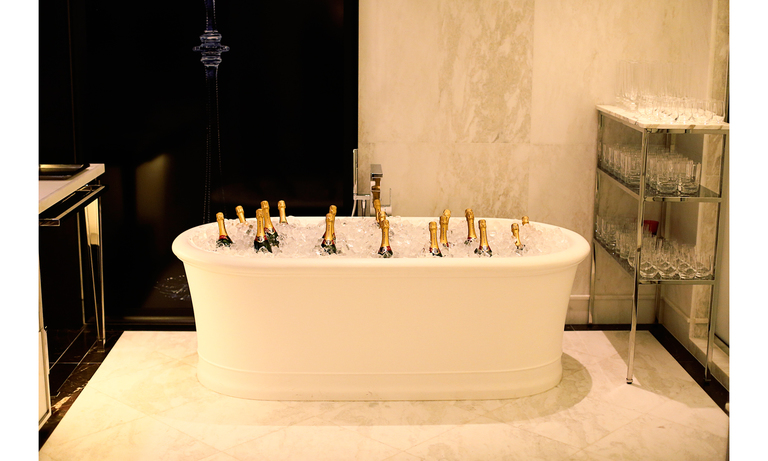 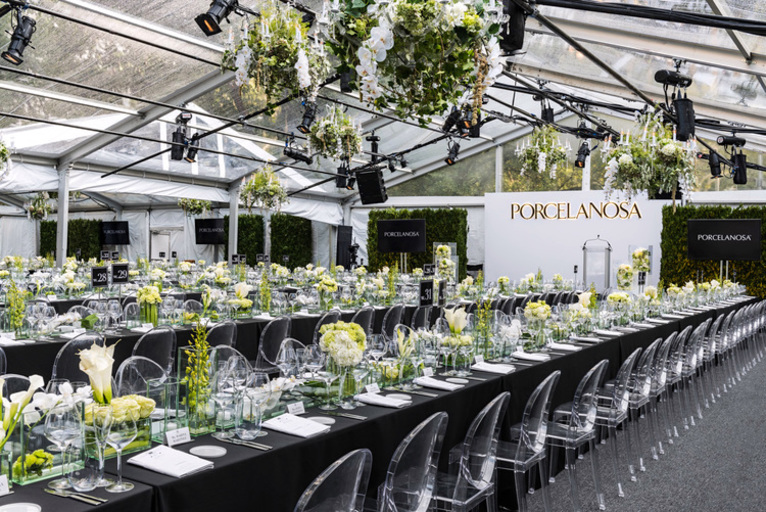 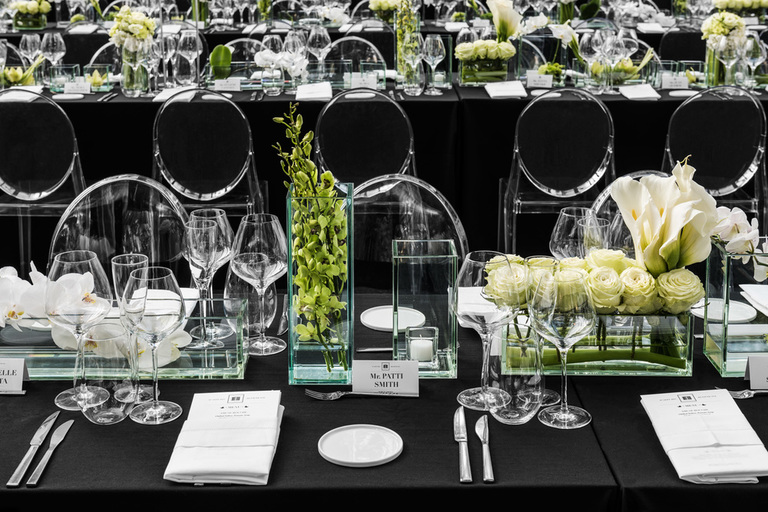 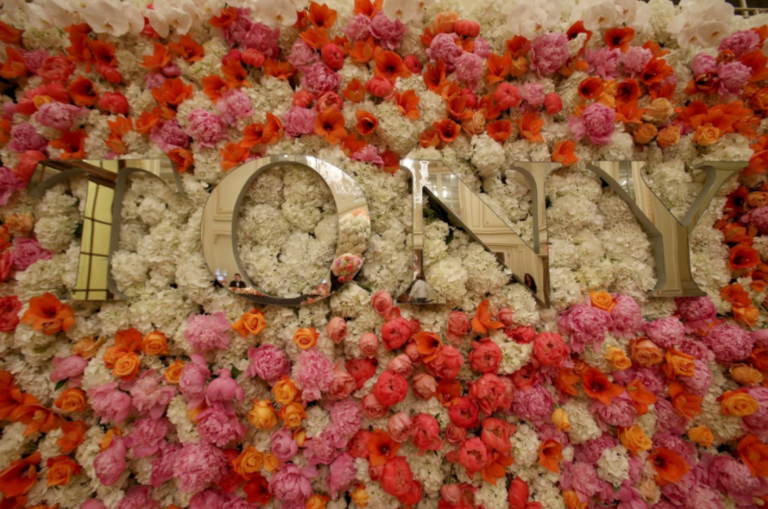 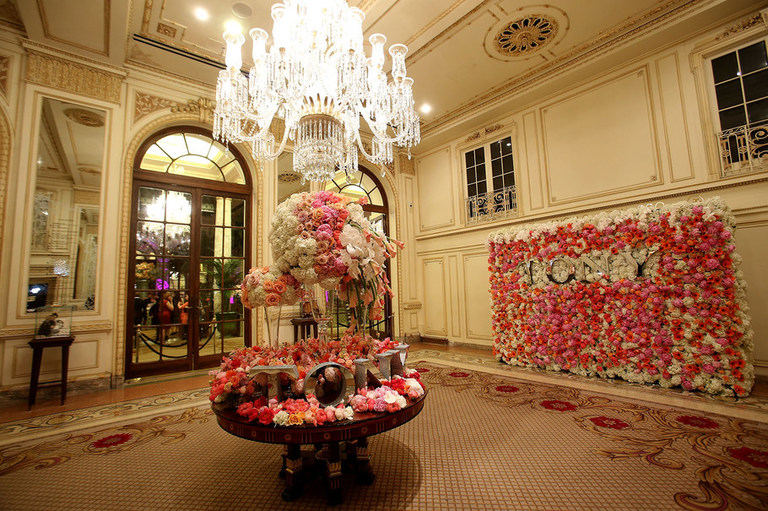 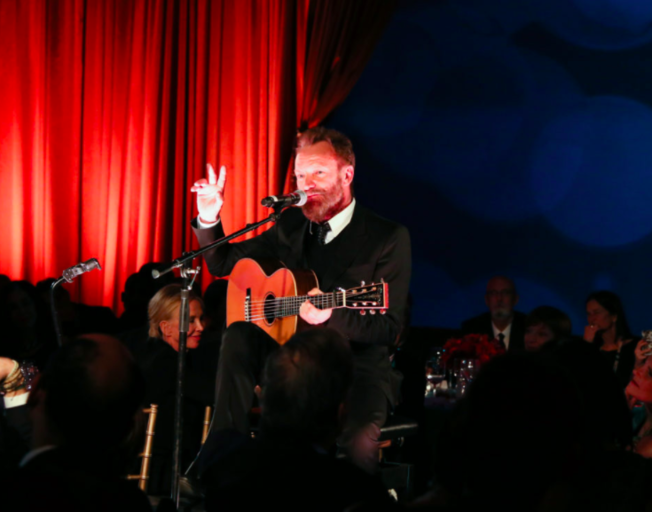 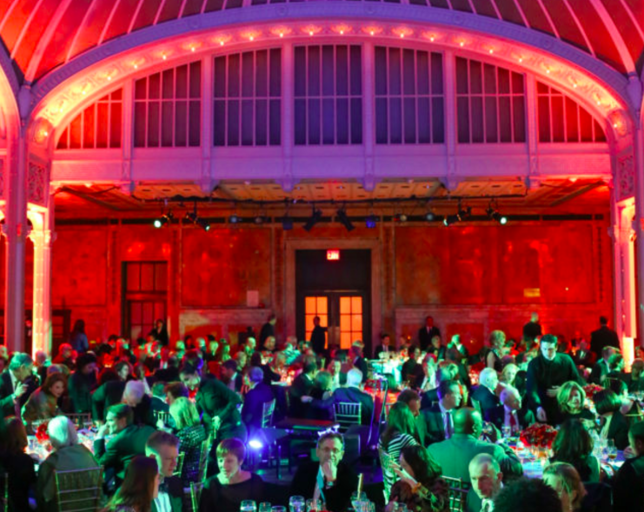 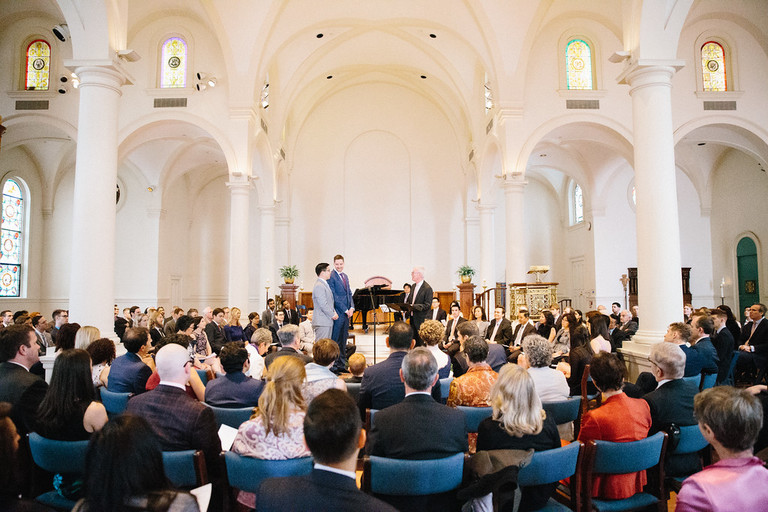 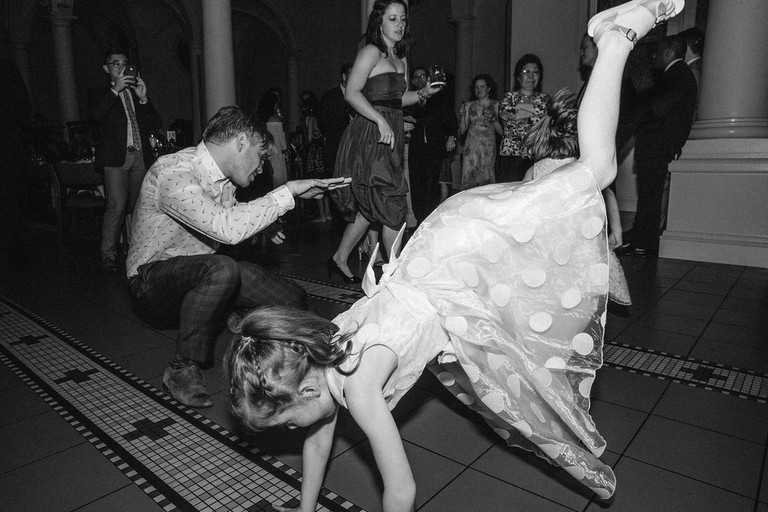 Benjamin Shaw is a New York City-based event producer and creative director. In addition to family celebrations and non-profit galas, his notable projects include Porcelanosa’s opening dinner in Madison Square Park, the annual TONY Awards Gala at the Plaza Hotel, and the 50th Anniversary celebration of the New York Library of Performing Arts. As a theatre professional, he has served as the associate director on the Broadway productions of END OF THE RAINBOW, THE GLASS MENAGERIE starring Cherry Jones and Zachary Quinto, and the upcoming premiere of HARRY POTTER AND THE CURSED CHILD. Benjamin draws on his background in theatre to create unique, memorable experiences from the moment guests arrive until the evening’s final toast.